So I was one weekend in Portland speaking at the WordCamp Portland ME about creating Gutenberg blocks. It’s a fancy new visual drag and drop editor for the website content management system software called WordPress.

I was staying at the Hyatt place and one morning I just woke up at 6:00 and decided to go out and shoot. It was cold, as expected from Maine, not to much though, only 37° F, roughly 3° C. However, it was fine with the proper clothing so I went outside.

It was cloudy and rainy for the past two days but this morning was quite clear and really beautiful. I went to the docks first to catch the first sun rays falling on them.

After walking around for a while I started coming back and looking at the contrast of sun and shadows and the building types, I decided to try this film simulation I made to replicate a bleach bypass feel. I previously wrote a post about how to achieve bleach bypass in Affinity Photo.

Film simulations for Fujifilm cameras allow them to output a final jpeg photo that will have certain adjustments applied to it, like deeper shadows or more intense colors. You can preview these simulation when shooting, so you’ll see in the camera the photo as it would be processed by the film simulation. This particular one starts with the fantastic Classic Chrome simulation to take advantage of its contrast and soft colors.

Bleach bypass is a technique from traditional film industry, characterized by hard contrast and low saturation. One movie that uses bleach bypass extensively is Saving Private Ryan. The desaturated colors and dramatic tones sit well with the mood of the movie.

The recipe for this Fujifilm simulation is as follows: 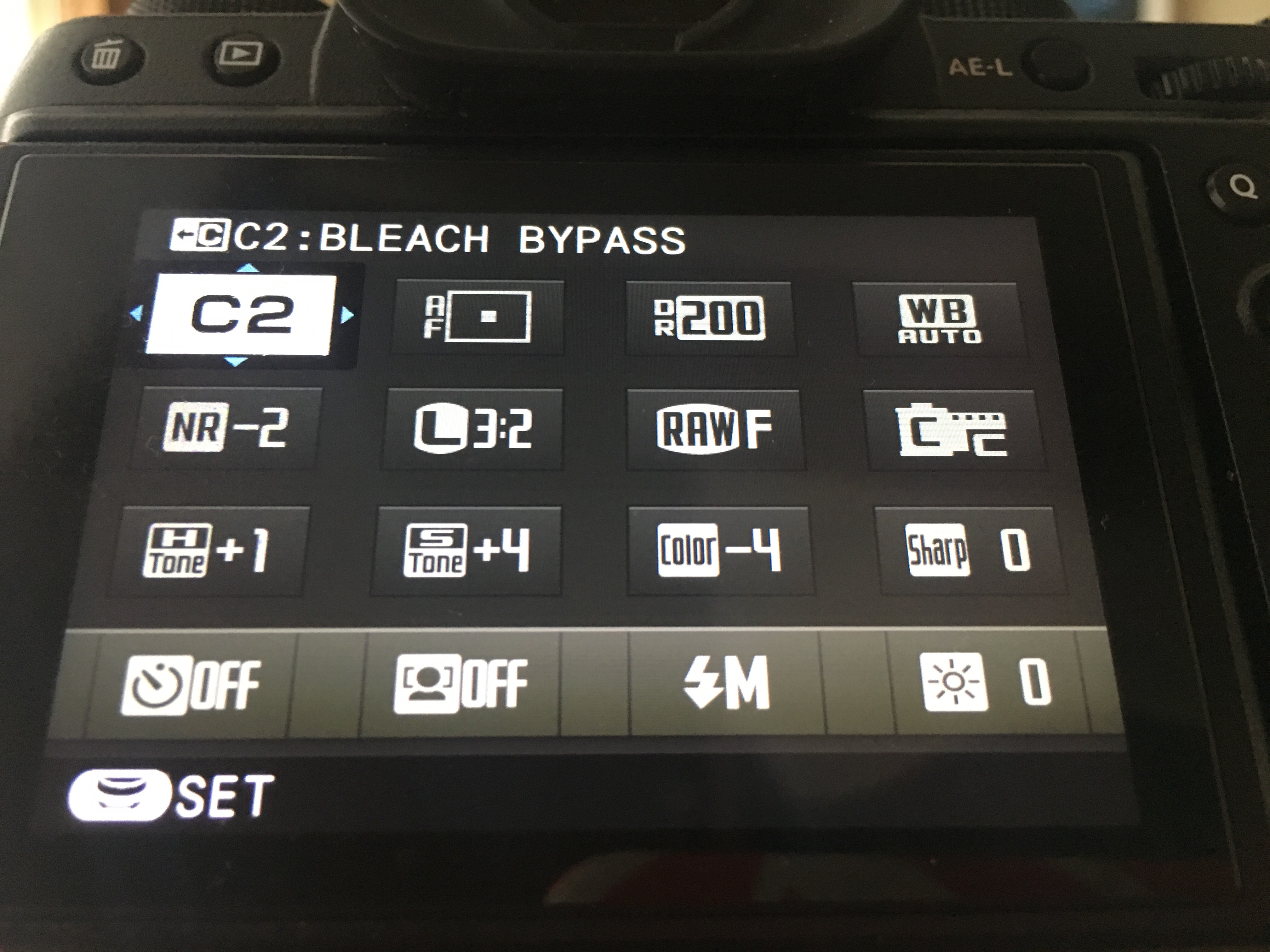 These settings can be applied accessing the Quick Menu, pressing the Q button in the back of the camera. Once you’re done, save them so you can reuse them later.

Here’s some photos made with this film simulation, all shot with XF 18-55 lens. 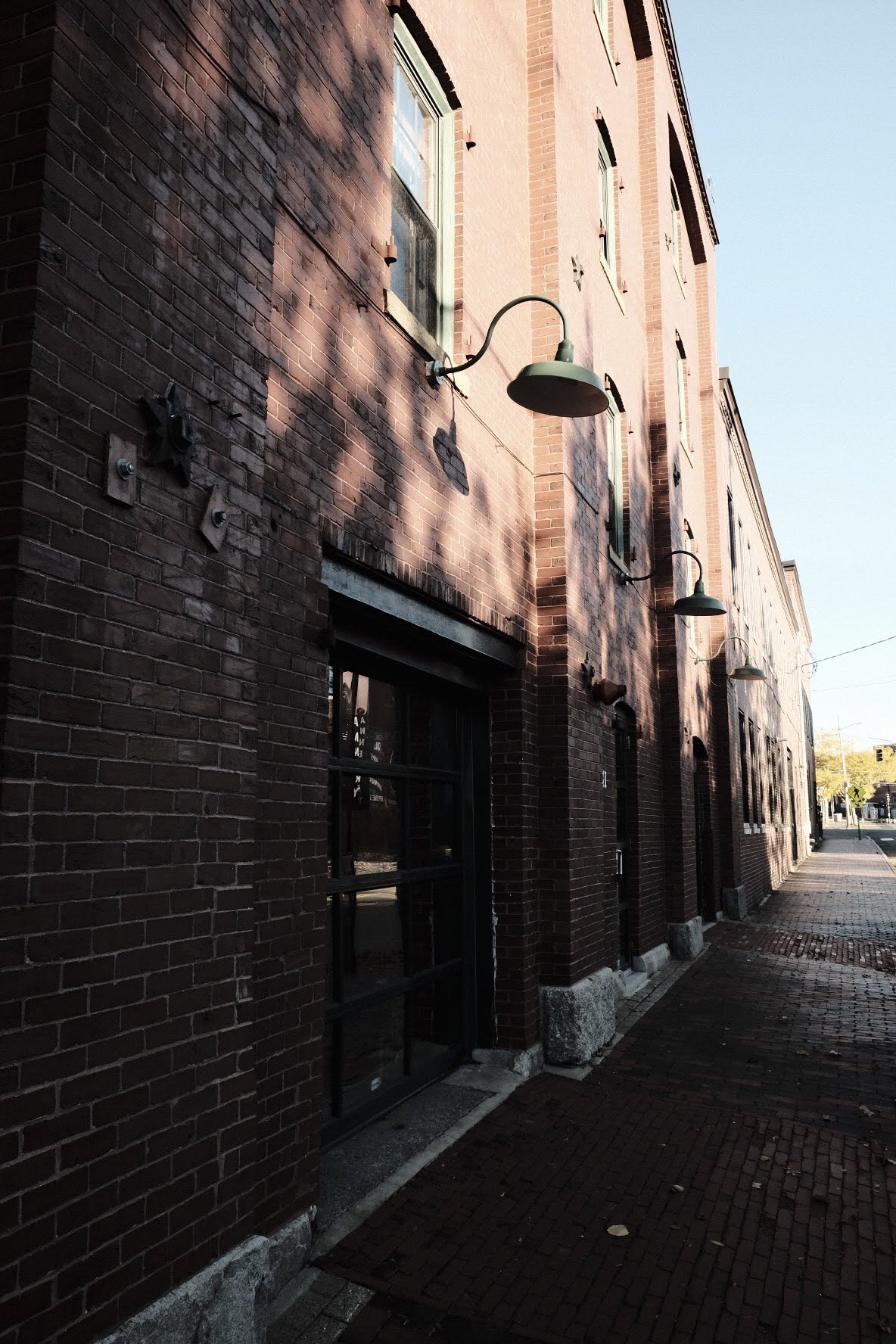 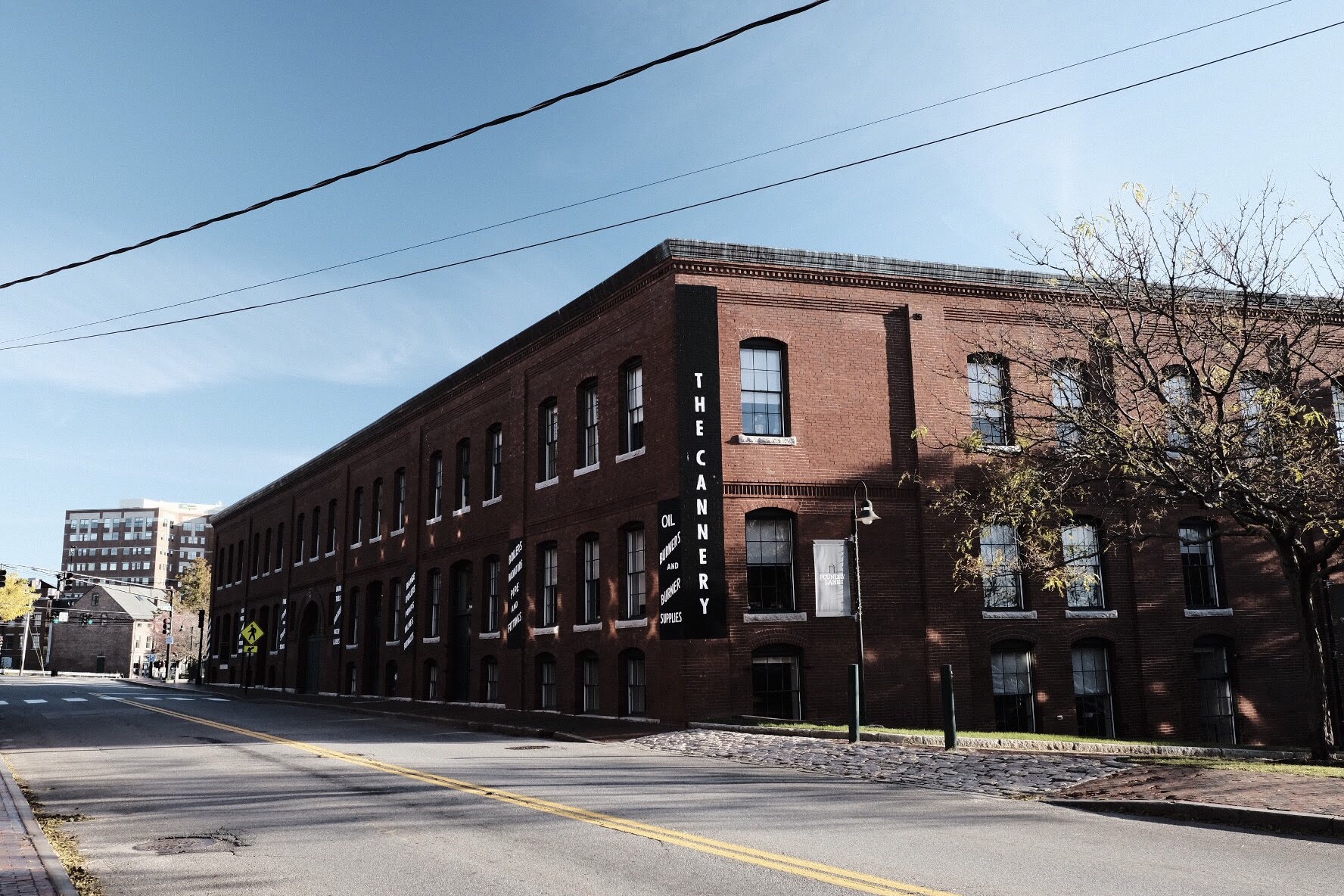 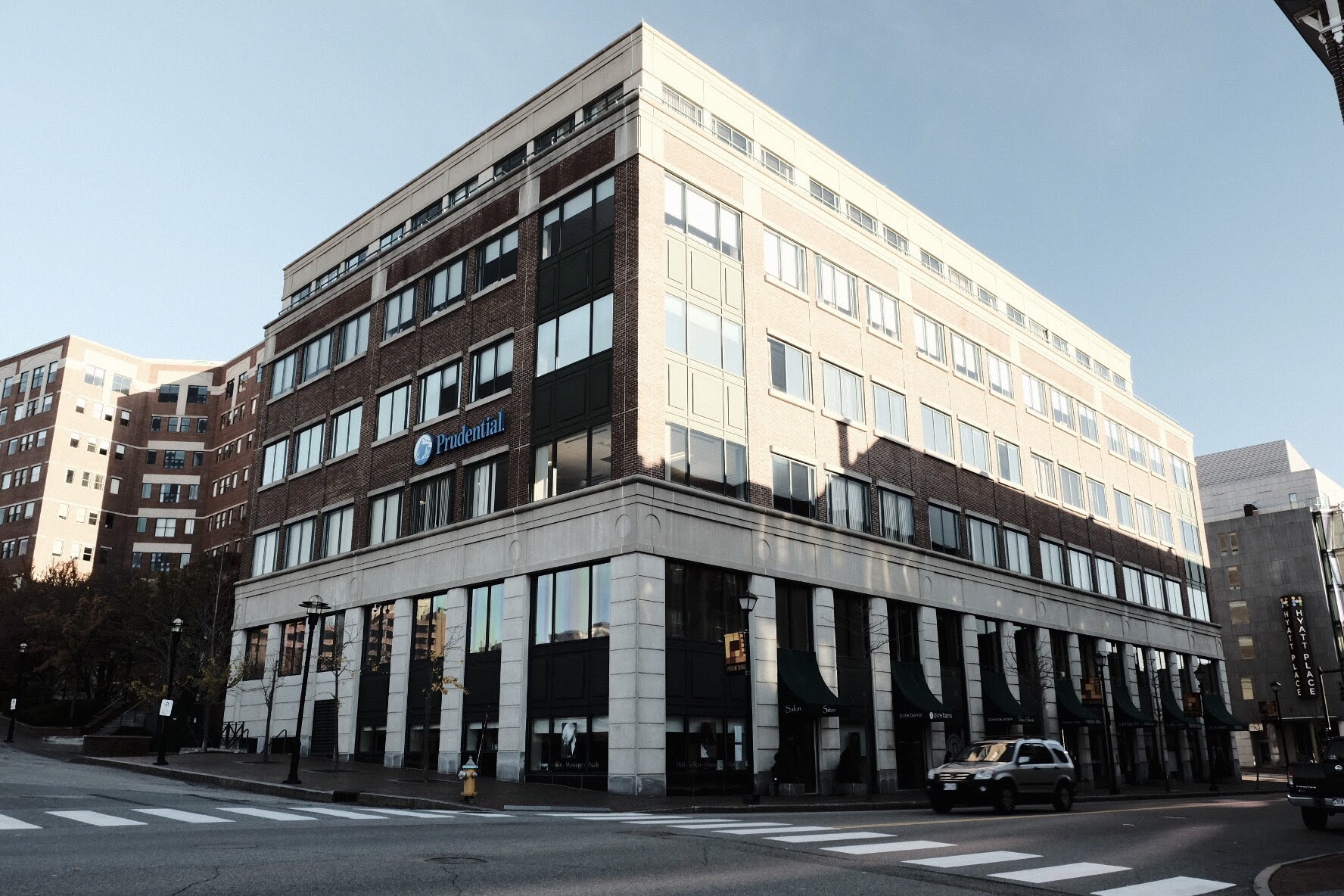 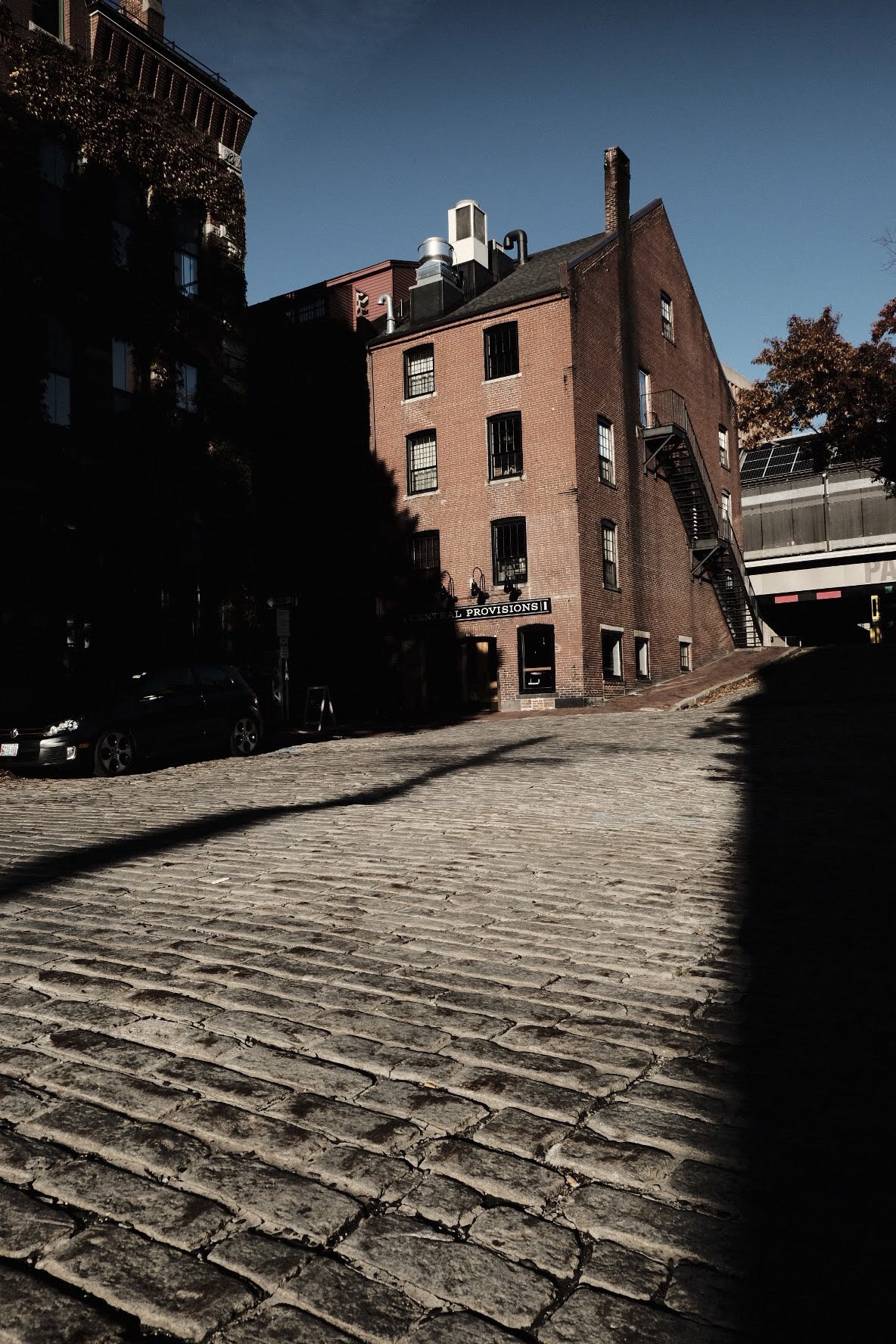 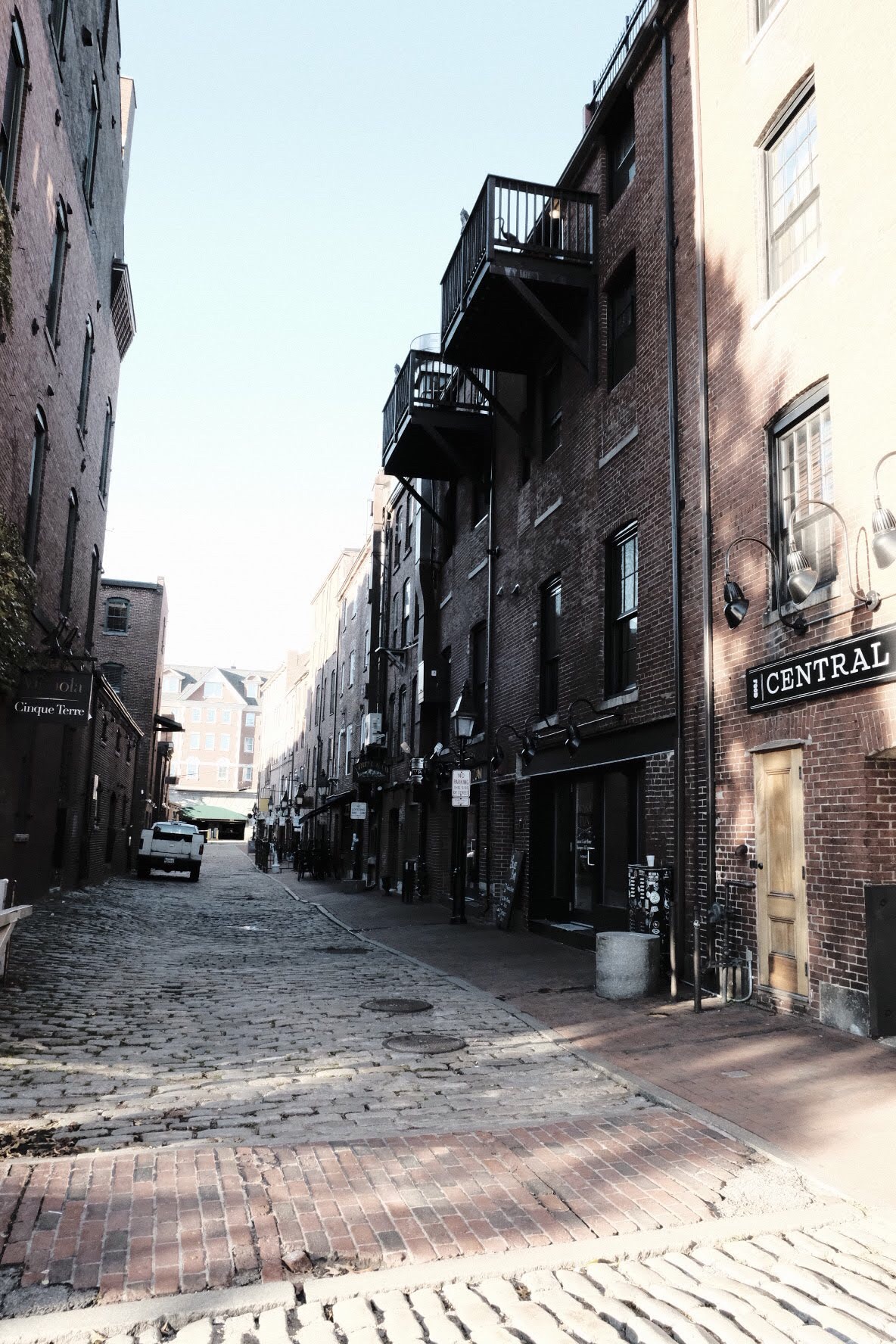 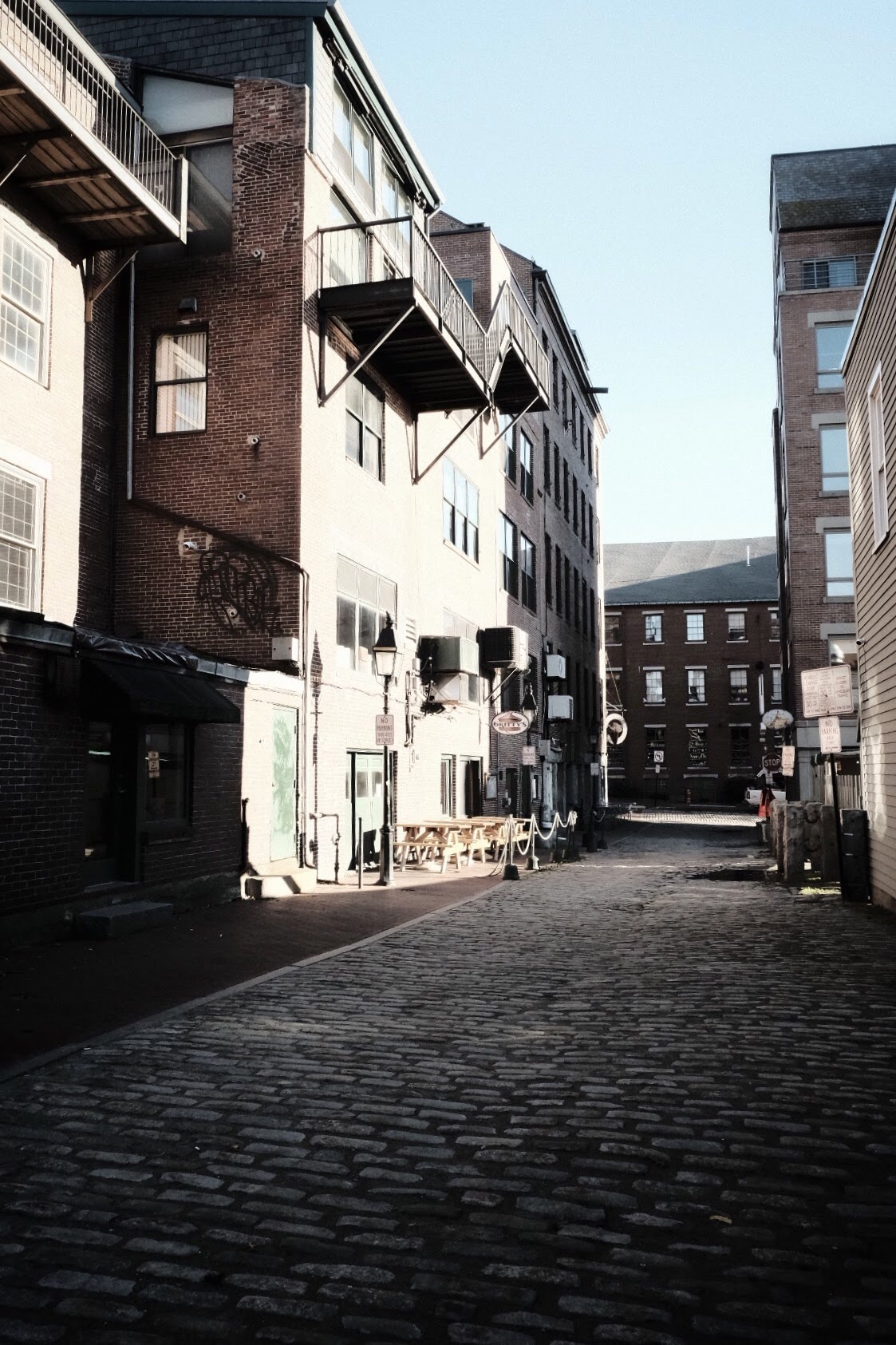 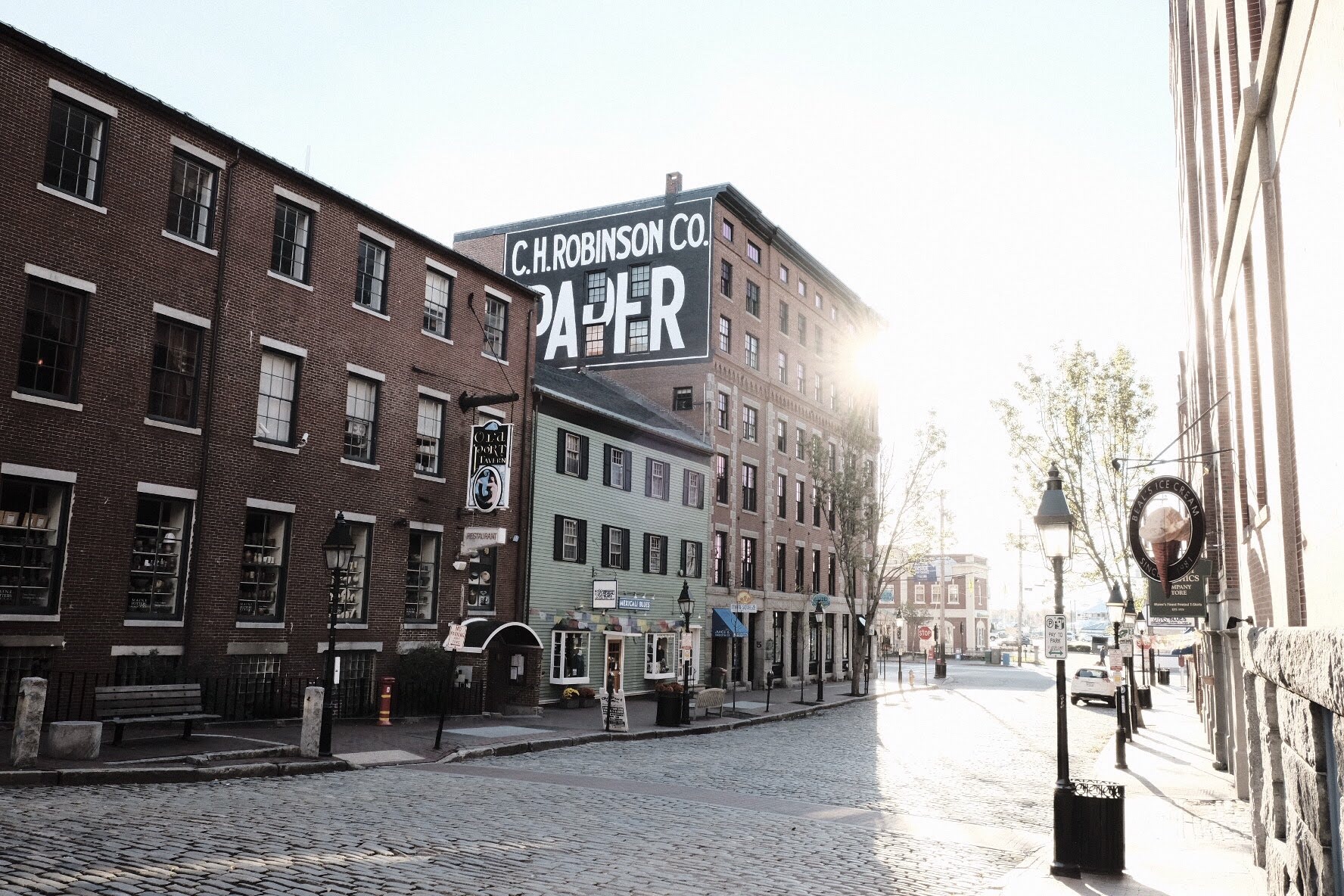 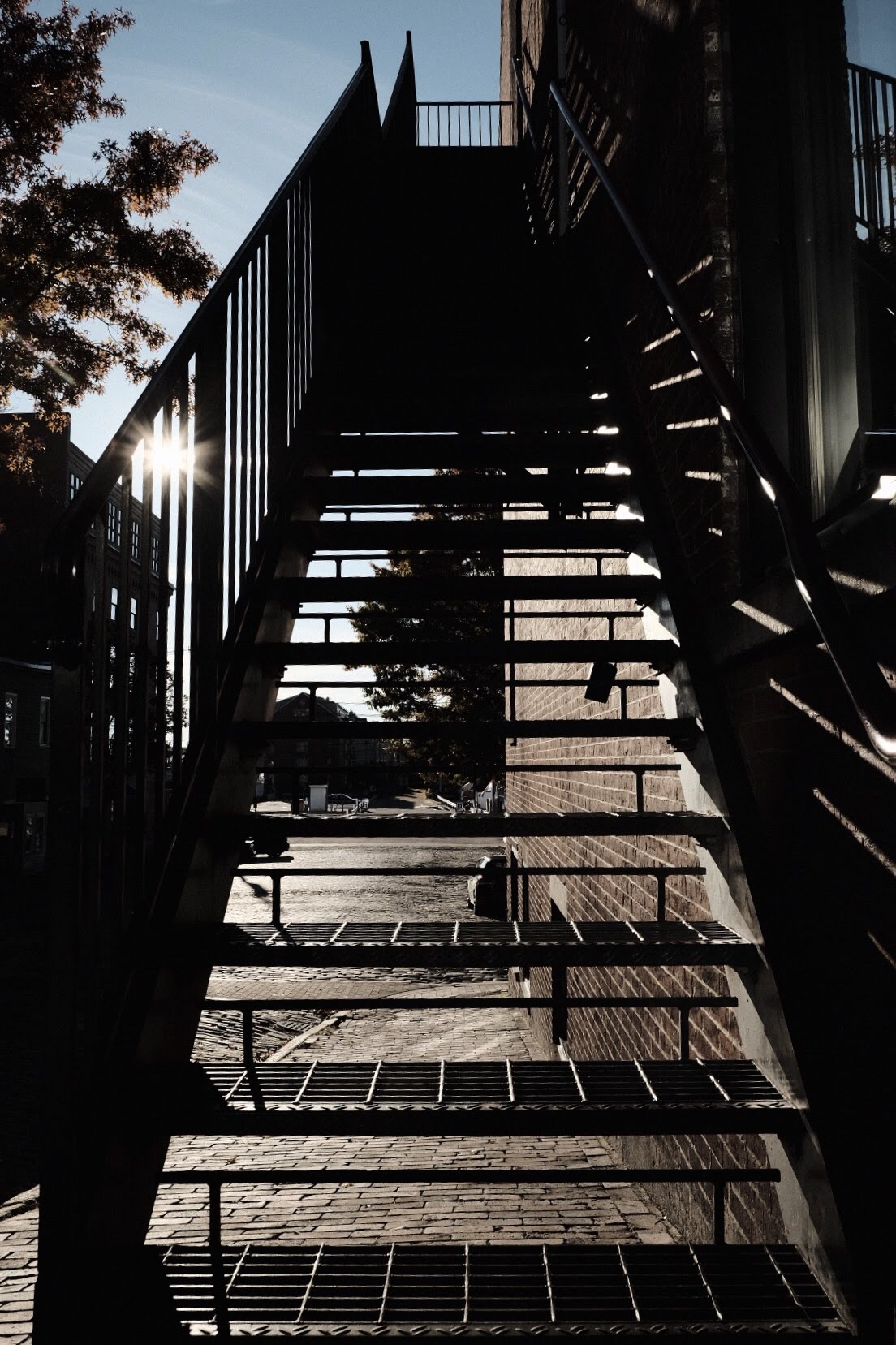 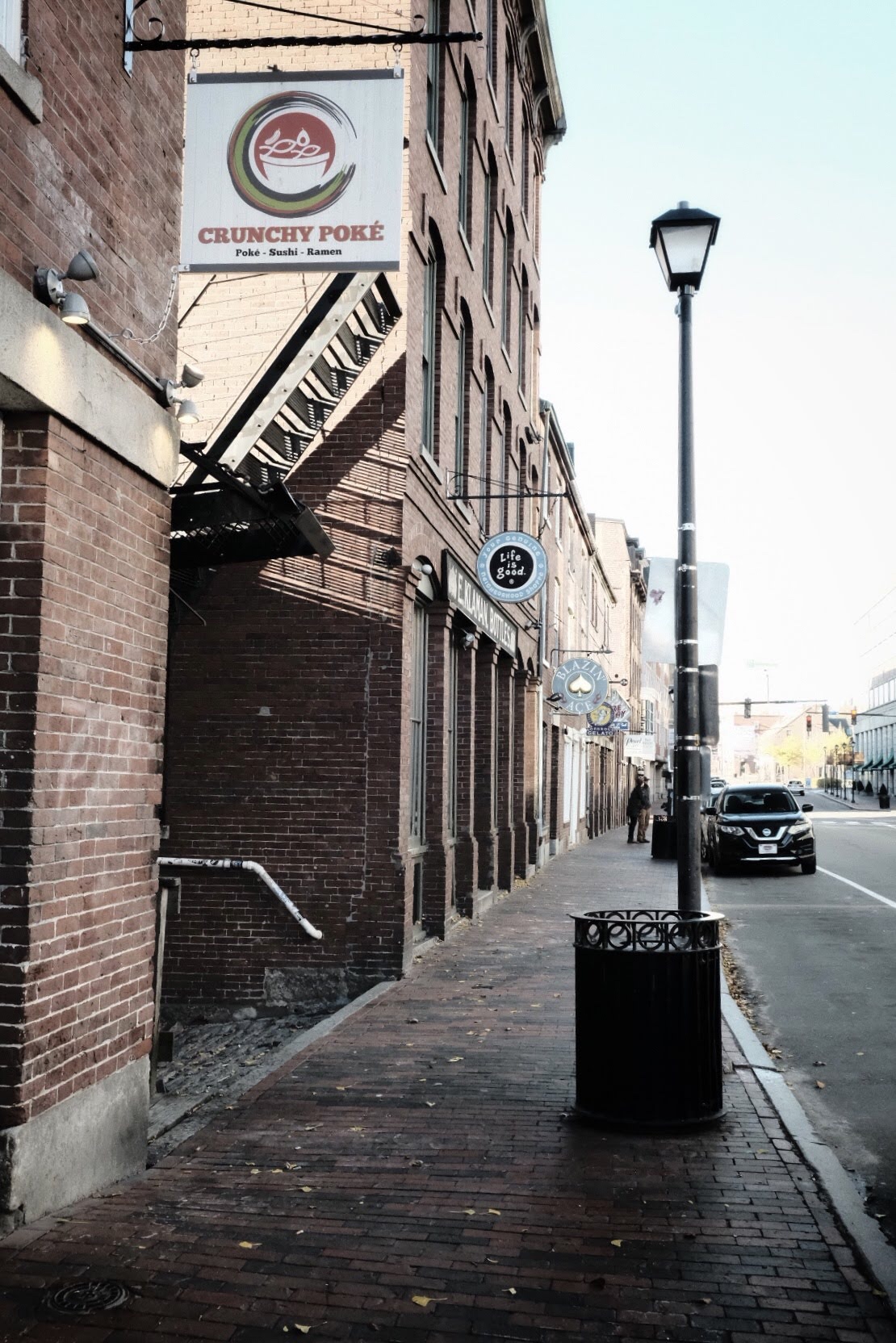 I like that all the images look like they belong to the same family. One adjustment I’d like to make but it’s not possible (at least in camera) is to lower the saturation even more in some scenes. The soft golden light of the sun was really bringing the red colors of the bricks up, so in that situation, I would’ve wanted to decrease saturation a bit more.

One thing I found is that areas in the shade look really well with this bleach bypass simulation so I’m definitely looking forward to try it in a cloudy day.

If you found this useful, feel free to buy me a coffee ☕️ so I can stay awake and create more recipes for you.

7 thoughts on “A morning in Portland, Maine, and a bleach bypass simulation for the Fujifilm X-T2”

Sunset comes, night comes. But after that, the war

What does sunlight smell like? - I miss people eve

Sunlight - You’ve been in the shade for too long

Vittoria The Arco di Tito is a landmark in the are

Brute - There’s something about brutalist archit

Mond und Riesenrad - Went out on Saturday with the